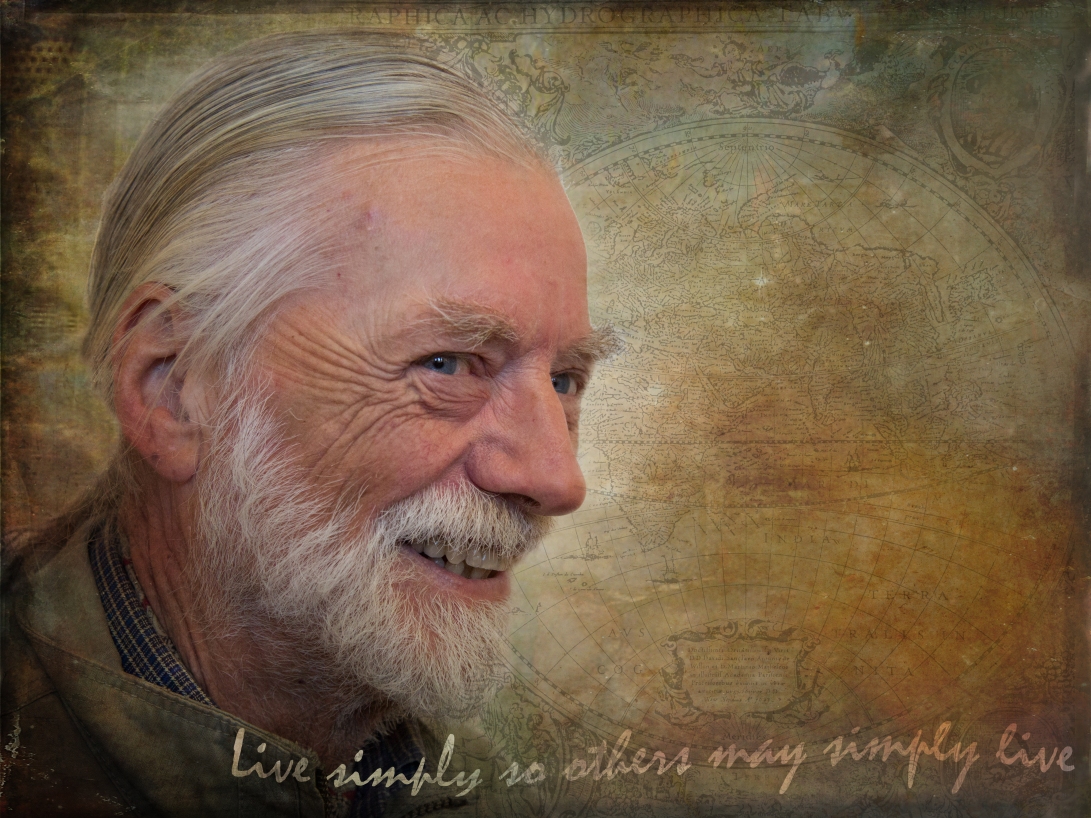 I started volunteering at Open Doors 8 years ago, initially in the food room filling bags for clients. After that there was a time I was involved with homeless people who had nowhere to go on Thursday mornings.

We have lots of Eastern European migrants now and that was a problem initially because very few could speak English. In the early stages I would look out for people on their own and talk with them and that was certainly really helpful for people who were traumatised by the difficulty of their situation.

Subsequently there have been some very challenging events – a refugee family had a break in and lost everything Open Doors  helped them to get back on their feet – another family had a child that wanted to go to University but had no money or way of securing a loan – we helped them out financially through the Open Doors fund and have been repaid in full for this.

It is my belief that we should all live simply so that others may simply live.